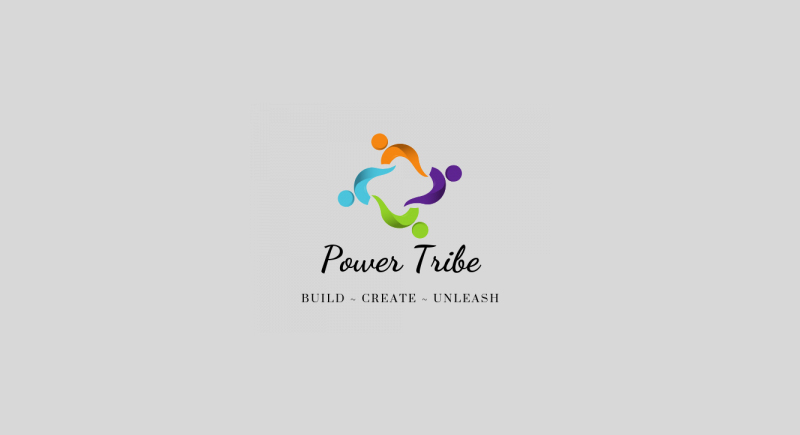 6 Things to Ask Yourself When Faced With a New Challenge

We often hear horrific stories about how difficult it can be to climb the corporate ladder. To be sure, my personal climb has not always been simple. But by leaning into the challenges and embracing them, I have experienced a journey that has also been exciting, inspiring, and ultimately, one filled with triumphs.

Early in my career, I decided to embrace the climb. I didn’t know what position I wanted to pursue, but I knew I wanted to be highly successful in corporate America—even if I wasn’t exactly sure yet exactly what that meant or just how to get there. That decision would lead me on a journey that crossed multiple industries, different areas of business, individual contributor roles and leadership roles.

I began my corporate career in the financial services and securities industries in the late 90’s. Eventually, I made a switch to an entirely different, unfamiliar industry—telecom. And for the past ten years, I have been working in the wireless space—which has continued to surpass any estimation of growth—with what has proven the most successful company in the industry.

I was first recruited as a relatively junior manager. Within two years, I was promoted to Associate Director, and then Director a year later. I spent five years as a Director in Customer Care, and then, in 2016, I moved into another branch of the organization. Four months later, I was promoted to a Vice President role.

In other words, over a span of just nine years, I went from Manager of a single office to Vice President of an entire region in a completely different line of business.

The ride was fast, confusing at times, difficult most of the time—and also a lot of fun! So, how did I do it? I trusted myself. I took risks. I am committed to excellence.

I often think of what Priyanka Chopra says:
Any transition is easier if you believe in yourself and your talent.

To trust in our abilities is a character trait some of us struggle to realize. We demonstrate this most of all when we play it safe. We do what we have always done because we have mastered that “thing.” It is our fear of being stretched beyond what we think we can do.

Risk cannot come without trust in yourself. Whenever I have been presented with a new professional challenge, I approached it by contemplating the risks. I am intentional in assessing what the risks are—to me, my family, my future self, my finances, my health, and my quality of life. Before I accept any new position, I list those risks on a sheet of paper. Then, I make a separate list and ask myself these questions:

– What parts of me will be strengthened with this new opportunity?

– What difficulties might I face with this new opportunity?

– Why should I take this role?

– Why should I not take this role?

– How will this opportunity help me accomplish my goal?

Once I am clear on the answers to these questions, I dive in.

One of the reasons I have been successful in my career is because I took chances many others were not willing to take.

For one, I moved my family from our home to a city where we didn’t know anyone. At that time, I was moving into a part of business that I had never done in my career. Moving from a managerial role to one as an associate director was another new experience for me. In addition, the team I was going to lead was part of an acquisition. I had to go in and build a culture that aligned with our company. This particular team was also performing at the bottom of company expectations.

I decided I was up for the challenge. In fact, I was excited by the challenge. And what did I accomplish in the end? I created a winning culture. I helped others grow in their careers. I repeatedly won against company performance standards.

My goal with anything I come to see as an opportunity has always been to be highly successful. At times, I have taken on roles that some people would say I did not qualify for, based on limited experience in that area compared to others. But one of my personal standards for excellence is—I will be the one who did it best. In the corporate space, results get you noticed. So I achieve my goal by producing results that communicate to the organization that I am connected, committed, capable, and competent.

I am committed to excellence in all that I do. I create my own space for success in an organization. I have also come to learn that part of a successful career is about making connections with people in an organization—especially those who can play roles such as mentor, coach, or advocate, and others I can support in their growth as a mentor myself—to pay it forward.

I fell in love with the rush of learning new things and being challenged in new ways. It has made the victories so much more rewarding. The climb was not easy. But that’s ok.

I decided a long time ago: Life doesn’t have to be easy. It simply has to be possible. I will do the work.

Wondering how to turn a challenge into an opportunity—in the corporate world, or on any other career path?

From my own experience, I can sum it up like this:

– Be clear about what you bring to a role, team or organization.

– Commit to deliver with excellence in all that you do.

And I’ll leave you with these words, by the wise A.P.J. Abdul Kalam:

Excellence is a continuous process and not an accident.